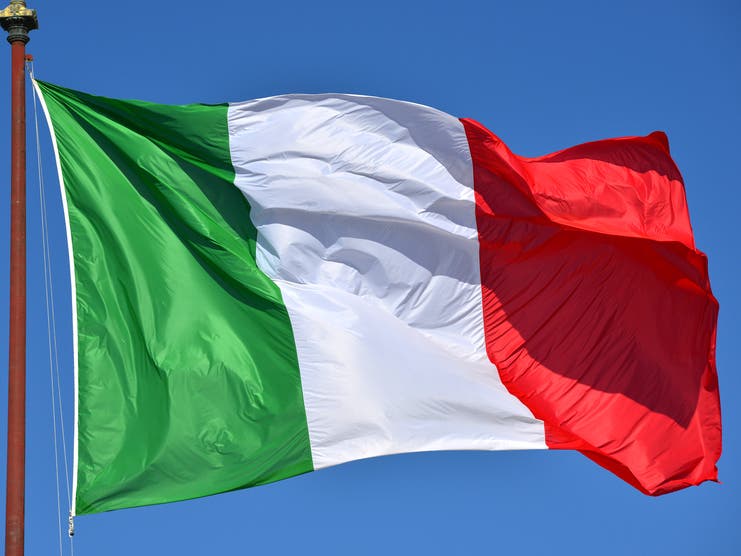 PITTSBURGH, PA – After an absence in 2020 due to the coronavirus outbreak, the region’s largest heritage festival will return this summer to Liberty Avenue in Bloomfield. The Little Italy Days, which typically draw tens of thousands of people to the predominantly Italian neighborhood, will take place August 19-22.

There will also be the traditional pétanque tournaments and the Miss Little Italy contest, as well as numerous food stalls stretching along Liberty Avenue.

Sal Richetti, who has produced the event since 2012, said in a statement that he continues to be excited and honored to host the community-driven event in the neighborhood in which he was born and raised.

“I want to be able to produce the Little Italy Days so that companies can take advantage of the large crowds
and everyone, including residents, organizations, schools and churches, can get involved, ”he said.