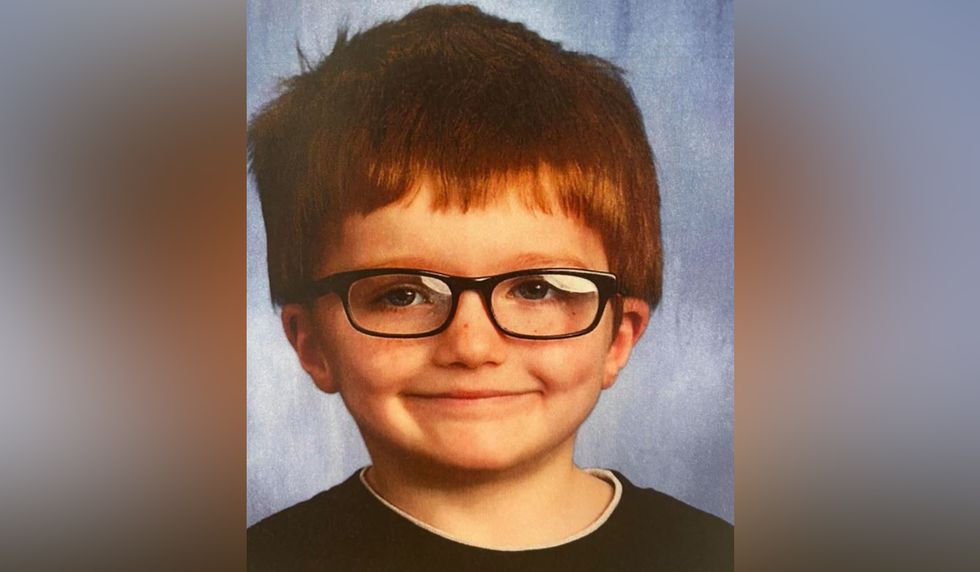 MIDDLETOWN, Ohio (FOX19) – The Middletown mother accused of murdering her 6-year-old son walked to a Preble County nature preserve on Friday to abandon him, then run over him when he tried to climb back up in the car, according to court records.

Brittany Gosney, 29, told Middletown Police she sped up, dragged her son, James Robert Hutchinson, a distance before returning about 30 to 40 minutes later. She said she found him dead in the middle of the parking lot with a head injury.

When she returned to the scene, Gosney “said she picked up the child, put him back in the vehicle and returned (to their home on Crawford Street) where she took the child into the house. and put him in an upstairs bedroom, ”the police wrote in their criminal complaint.

“It really touched my soul and my heart,” said Chef Birk. “My kids are older, but my youngest is 16, but I’m just setting there, you know the poor six-year-old has no idea what’s going on and what’s going on, and for the other kids go through that too, it’s just heartbreaking.

The next day, Chief Birk said Gosney and her boyfriend, James Hamilton, drove to the Ohio River and put his son’s body in the water. Current information suggests Hutchinson was dumped in the river on I-275 near Lawrenceburg, Indiana, according to the chief.

Middletown Police said they reported her son missing around 10:15 a.m. on Sunday and later confessed to killing him and working with Hamilton to get rid of the six-year-old boy’s body.

Chief Birk said when Gosney and Hamilton came to the police station, something was strange from the start. The two even told conflicting stories while reporting on the missing person, the chief said.

The various stories given by Gosney and Hamilton indicated that something was wrong, according to Chief Birk.

Gosney has shown little remorse since confessing to killing his son, the chief said.

“The mother isn’t showing a lot of remorse right now, but she admitted to doing it. That’s why we can get these charges, ”explained Chief Birk. “We will know more once James is recovered and the coroner is able to do an autopsy.”

Police entered the home of Brittany Gosney and James Hamilton. No information on what they were looking for, but an officer can be seen carrying a brown bag after leaving the property. – @ FOX19 pic.twitter.com/vCS54T3OKd

Gosney is charged with murder, abuse of a corpse and tampering with evidence.

Her boyfriend, Hamilton, is accused of corpse abuse and tampering with evidence.

The two are due to return to court on March 8.

The other two children from their home have been removed, police said.

Officers say they will work with qualified researchers to attempt to recover the boy’s body this week.

They say the river is very high and dangerous, so they will not disclose the exact location in the hopes of avoiding another tragic incident.

Do you see a spelling or grammar mistake in our story? Click here to report it. Please include the title of the story.