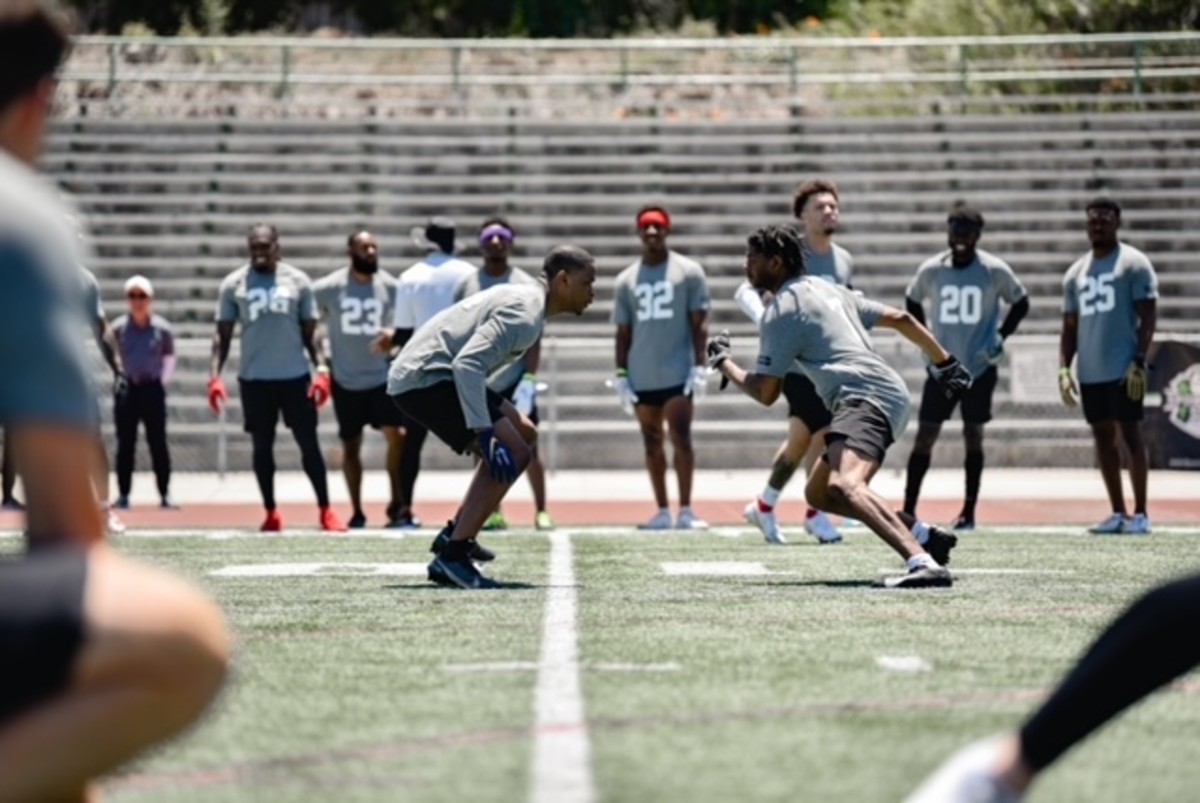 A versatile cornerback with indoor / outdoor play experience and safety. Possesses excellent change of direction and astute conscience. Strong media coverage / demonstrated man with ability to get stuck… stick and move; nice job of turning your head and keeping your body position between the ball and the defender. The footwork and hips are adequate. Wire; thin lower body. Very competitive; really seemed to increase a notch during the individual exercises. Very physical… skillful defender who can mix everything up without being noticed, walks a fine line. Smart, responsive and robust. Would be considered a # 4 or # 5 cornerback that could also provide safe depth. In good condition; weighed six pounds less since the last recording … adding the five pounds in muscle would help. Falls on the sidelines and is certainly at NFL level so he can come in and compete for a spot on the roster.

Signed as UFA to the Kansas City Chiefs and went through a mini rookie camp. Played his first two seasons in college 3-3-5, covering three base plans; moved to the 4-2-5 pattern in his last two seasons, where he mainly played the slots. Played for coach Tommy Macon at Pebblebrook High. Graduated in August 2019 from his bachelor’s degree in multidisciplinary studies. Commissioner Big 12 Honor Roll. Garrett Ford Academic Honor Roll. Played 35 career games as a cornerback, including 21 starts. Played for one year at JUCO in 2016 at Iowa Western College. One of three children.