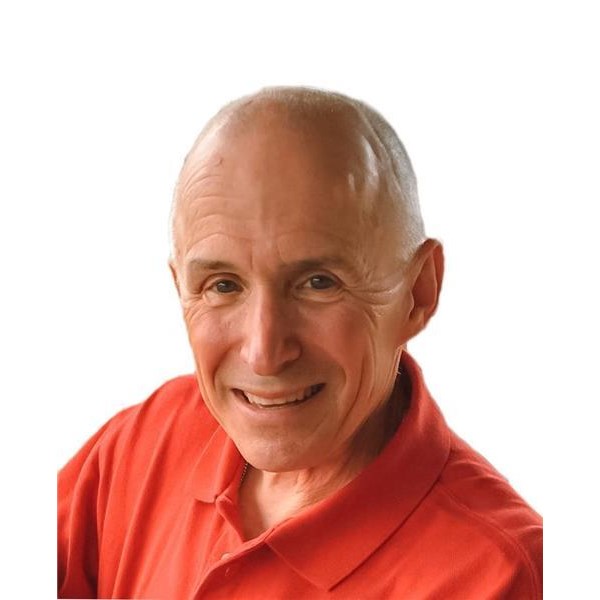 KEARNEY – Paul E. Liebig, 69, of Kearney passed away peacefully on Wednesday, June 9, 2021, at his home surrounded by family after a courageous battle with cancer.
The Christian Burial Mass will be held Tuesday at 10:30 a.m. at the Prince of Peace Catholic Church in Kearney with Fathers Paul Colling and Sagar as officiant.
Interment will follow the service at Kearney Cemetery.
Visitations will be held Monday from 5 p.m. to 6 p.m. at the Prince of Peace Catholic Church with a vigil to follow at 6 p.m.
Memorials are suggested to the Prince of Peace Catholic Church to help fund small groups and Bible studies.
Visit hlmkfuneral.com leave condolences. Horner Lieske McBride & Kuhl Funeral and Cremation Services in Kearney is in charge of the arrangements.
Son of Dan and Joanne Liebig, Paul was born on November 6, 1951, the second of four children. He grew up on a wheat farm and a cattle ranch outside of Wauneta. Life on the farm came with many chores and responsibilities that helped shape the man Paul was. He was proud to be a leader on the soccer field and graduated from Wauneta High School in 1970.
Paul received a BA from Kearney State College and an MA from UNK. He retired from Ceridian in 2017 after a 37-year career in management consulting.
Jan and Paul met while working for Ceridian in Lincoln and got married on December 22, 1984. Paul and Jan’s passions and gifts complemented each other and they enjoyed traveling, exercising and organizing studies. biblical together.
A man who truly lived his values, Paul took his faith in God and his membership in the Catholic Church very seriously. As an active member of the Prince of Peace Catholic Church, he found his calling in accompanying other men on their journey of faith, advocating for strong marriages and was instrumental in forming the group of Watchmen men.
Paul’s hobbies all shared one attribute: productivity. He enjoyed running marathons, working in the yard, hanging Christmas lights on individual clips, making apple crisps to use apples from his trees, washing dishes by hand, and juicing fresh fruits and vegetables.
Paul never missed a harvest in Wauneta and spent many hours helping manage the family farm from a distance.
More than anything else, however, Paul cherished his family. From coaching softball teams to rock climbing at 14, he looked for every opportunity to spend time with his daughters.
Known as “” Daddy “” by his five grandchildren, Paul made a point of spending quality time with each child to help them instill strong values ​​in their lives. The sound of laughter filled the room as Dad played hide and seek or engaged the children with silly voices.
Survivors include his wife Jan Liebig of Kearney; daughters, Kristin (Cory) Barry of Omaha and Laura (Stuart) Hoffman of Kearney; grandchildren, Jase Hoffman, Jillian Barry, Elliana Hoffman, Eleanor Barry and Luke Hoffman; and her sisters, Mary Kay (Forrest) Lauher of Schulenburg, Texas, and Roseanne (Bill) Benzel of Waynesville, Missouri.
Paul was predeceased by his parents, Dan and Joanne, and his brother Thomas Liebig.