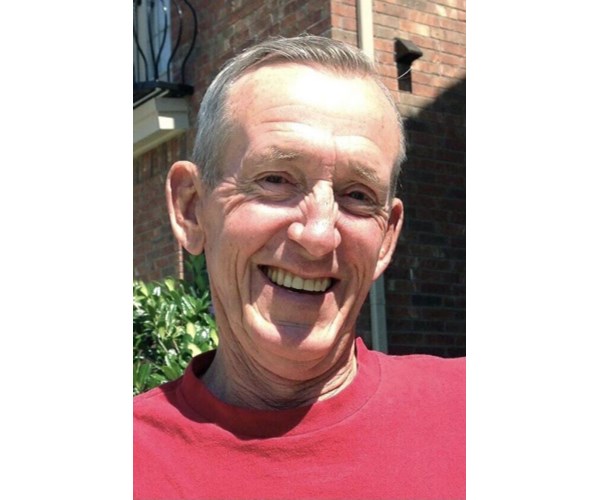 MADISON / SUN LAKES, Arizona – Robert Francis “Bob” Miller, 77, died on May 26, 2021 in Phoenix. He was born to Albert and Grace (Kreul) Miller in 1943, one of eight children. Raised in Madison, he graduated from Edgewood High School in 1962. He married Georgian Marking, moved to Arizona, and raised three children, David (Sharla) Miller, Michelle (Chris) Cooper and Michael (Ruth) Miller.

Bob had a knack for helping anyone in need. He was very active in his church, Bible studies, and missionary work in Mexico. He had a huge heart and a special bond when it came to his grandchildren, Matthew (Ashley White), Jennifer (Ben) Warnick and their sons, Phillip, Sharon (Mason Fecht) Cooper, Dylan Cooper and Emily Miller. Whoever met Bob fell in love with his humor and his ability to converse. He has taught many about faith, love, gratitude, and acceptance.

Bob is survived by his siblings, Jackie (Tom) McConley, JoAnn (Tom) Kassabaum, Ginny (Ted) Trulson, Pat (Sandy) Miller, Dawn (Fran) Schwartz and Diane (Shirley Craanen) Miller; and half-sister, Nancy (Bill) Bolton. His parents died before him; wife, Georgian; and his brother, Capuchin brother Loran Miller. If you like, remember Bob at a charity of your choice.