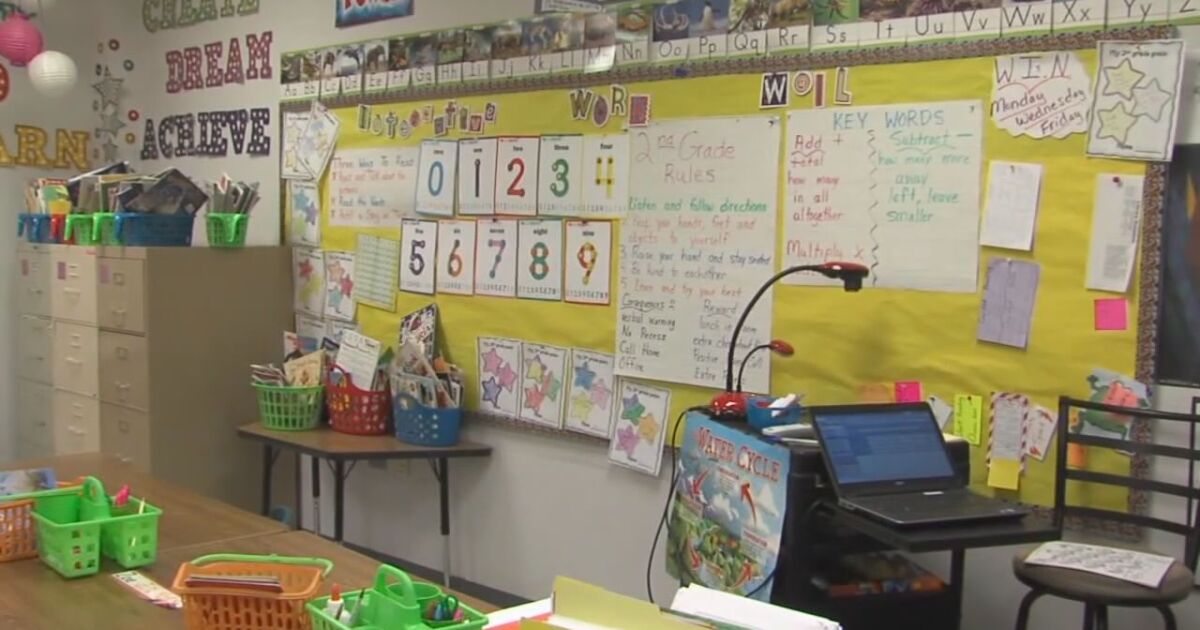 “When you put in place a bill to even be able to teach the truth about the history of this country, what exactly are you trying to hide and why,” said Aya Fubara Eneli, parent of Bell County .

The legislative session is over, but many Central Texans are still expressing concerns about some bills, especially Bill 3979. This will limit what public schools can teach students about current events and the history of racism in the United States.

Several opponents rallied in Belton against the bill on Sunday.

“The understanding that children have is framed in elementary school in so many ways. The idea that we should be waiting for this when all we’re doing is wanting to teach the facts and the truth just doesn’t make sense, ”said Rick Beaulé, President of the Killeen Educators Association.

Specifically, the new law prohibits teachers from discussing certain current events, and if they do, they must explore them without showing deference to a particular perspective.

The legislation contains several other factors which opponents say are aimed at ignoring racism and “whitewashing” history.

“It all has to do with specific laws, including laws that say a black person is killed if they learn to read or write. Including also the segregation of our schools, ”said Eneli.

Supporters of the law say this is not true. They want to prevent the teaching of Critical Race Theory, which studies the impact of race on the societal structures of the country.

Proponents say the theoretical approach is often misleading and teaches people of color that they have been oppressed by one race, whites.

“This is not a critical theory of race. Most people who bring up Critical Race Theory don’t know it, can’t spell it, never heard of it before the smokescreen was created. It’s about telling the truth, ”Eneli said.