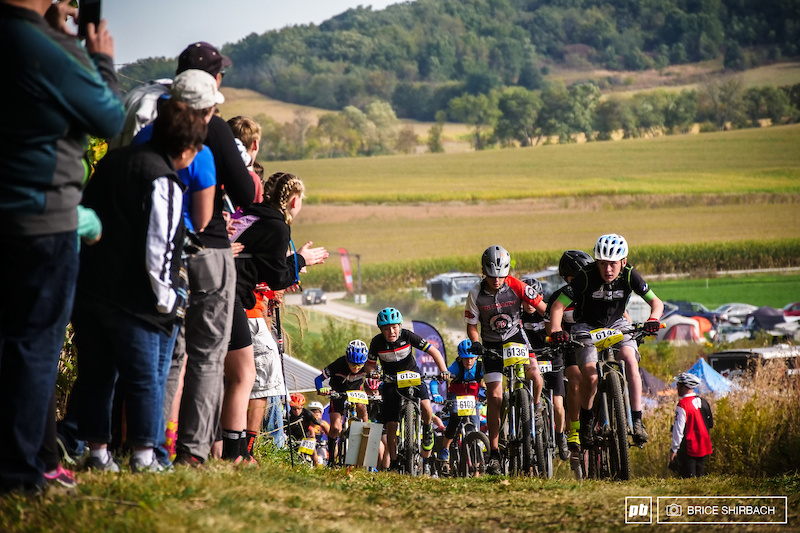 Update 5/20: In a meeting yesterday, the district finance director pledged to present a solution to the board of directors that would protect the district’s three ATV teams from future attempts to dismantle them. If seconded, the decision will be finalized at a meeting on May 25.

Update 5/19: The Tamalpais Unified High School District reportedly overturned the decision to eliminate ATV teams. After a public outcry over the decision to disassociate the three high schools from all club sports (meaning these sports are not sanctioned by the California Interscholastic Federation), the school district instead asked all students to submit waivers of responsibility, that all coaches go through background checks and safety training, and that teams complete certain paperwork for field trips. All of these things are already happening.

According to a person involved in one of the teams, the matter is still not settled and there will be a meeting today, another meeting tomorrow and the regular school board meeting next Tuesday. We will continue to update this story as more information becomes available.

This spring, club teams from the three main schools in the district – Redwood, Tamalpais and Archie Williams High Schools – received a surprise email stating that as of July 1, schools will no longer partner with any sports teams. club, including the district’s three ATVs. teams. The message was unambiguous said MTB Hall of Famer and former high school coach Otis Guy: there was no room for negotiation and the decision had been made.

Things got stranger when more than two thousand people signed a petition and hundreds of mountain bikers and others who appreciate the teams have contacted the school board to oppose the decision. The school district began sending an email response saying not only the change was not happening, but the decision had not been made in the first place. The situation, according to the response, was the result of a misunderstanding. The lack of consistent information, Guy said, is the worst part of the situation.

The decision to cut the teams is said to be due to advice from a third-party insurance advisor, but the school district has not explained exactly what the issues are with the club’s sports. The National Interscholastic Cycling Association provides insurance to all members of its affiliated leagues.

School administrators and coaches met today to discuss what could happen. Rumor has it that the parties have reached a deal that would preserve the teams, but if so, details are not yet public. Even though there is an announcement that the teams will live, some runners in the district are reluctant to believe any statements from the district after the conflicting emails, and the stakes are high for runners who believe these programs have changed their lives.

I would know because I started mountain biking in one of the three teams in question. After joining the NorCal League as a junior in high school my leadership completely changed, and almost everything positive in my life today can be directly or indirectly traced back to those high school runs. So for full disclosure I am not a neutral observer.

And I know I’m not the only one feeling this. The teams from the Lycée Marin have had ample time to make a difference with teenagers. While many NICA leagues are just starting to develop in the United States, the NorCal League is the oldest and has been around for two decades. It all started across the bay from Marin County in Berkeley, where a high school teacher began organizing some of his students and taking them to adult races in 1998. Over the following years, surrounding schools joined in and the band named themselves NorCal High. School Cycling League in 2001. The Tamalpais District gave the league three more teams, and by the time I joined there were over 60 students in my team and over 600 runners in each race (including Kate Courtney and a few other fairly quick riders). The NorCal League grew so big that it had to be split into North NorCal and South NorCal. (To make matters even more confusing, the SoCal League was also split into North SoCal and South SoCal. State Championship races were nightmares to tell.)
But I digress. The state of affairs right now is that no one seems to know what’s going to happen. If the school district decides to drop the teams, the teams will continue to race in the NorCal league but will need to re-establish themselves as separate schools. Runners will have to find the teams on their own, rather than through school, and things will get more difficult for students trying to leave school early on Friday to head to weekend races. There will be no more use of the school gymnasiums, and the already prohibitive sport will become more difficult to access for students who do not already have a mountain bike connection.

This article will be updated as more information becomes available. Updates will also be posted on https://www.savemarinhsmtb.com/.